Hanpicked by the Night is released and available on all streaming services!

The story behind Handpicked by the night

It was on a December evening, when i was blue minded, due to reason that my arm still did hurt and i couldn't take playing fingerstyle for longer than 15 minutes before the pain got to much. So i picked up a Plectrum, the first time in years now, and started strumming on my guitar. My mind started rambling, and the first two songs came to me: Handpicked by the night, and Fly away. I had a few more song ideas that night too, and one of them became the third tune on the EP: And I know... Orion descending is the last song i wrote for this release, in March, when clearly Orion was on the descend.

I play acoustic guitar, sing, and love to write songs.
Mostly describing how life feels to me in certain moments, I barely tell big stories, but try to capture the impressions of a point in time. To put it another way: my songs are snapshots, taken from my life.
Since i have discovered the acoustic guitar, i try with all kinds of techniques (especially rythmic knocking ;) to give the songs a more Band like feel and sound. I don't even shy away treating the acoustic guitar like an electric one, trying to get even closer to the idea of a 'One Man Guitar Band'. 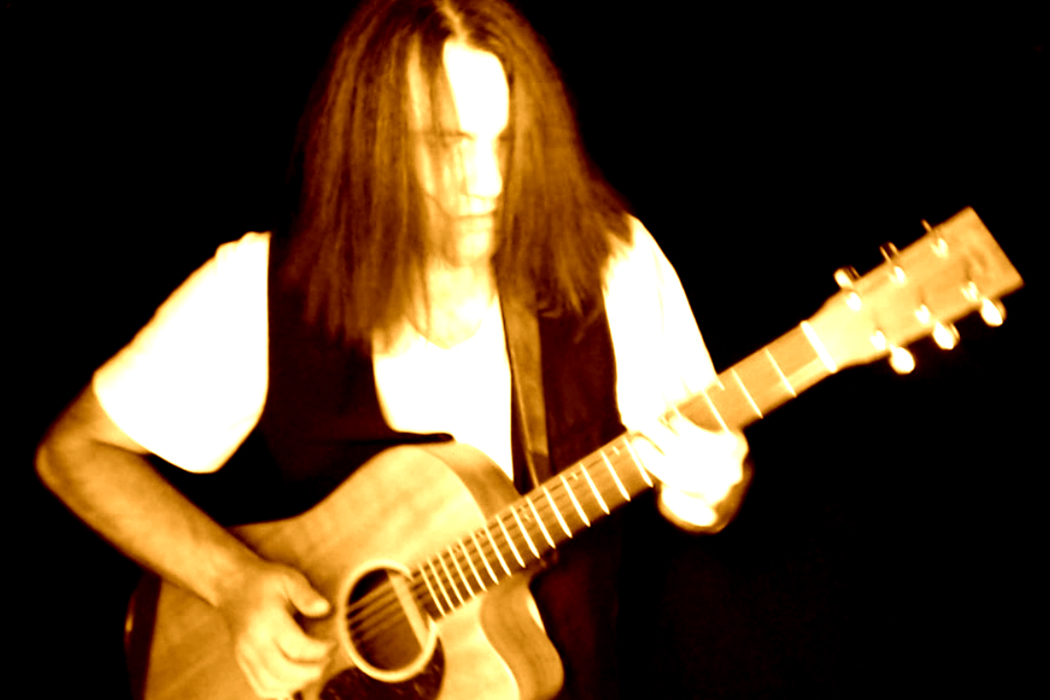 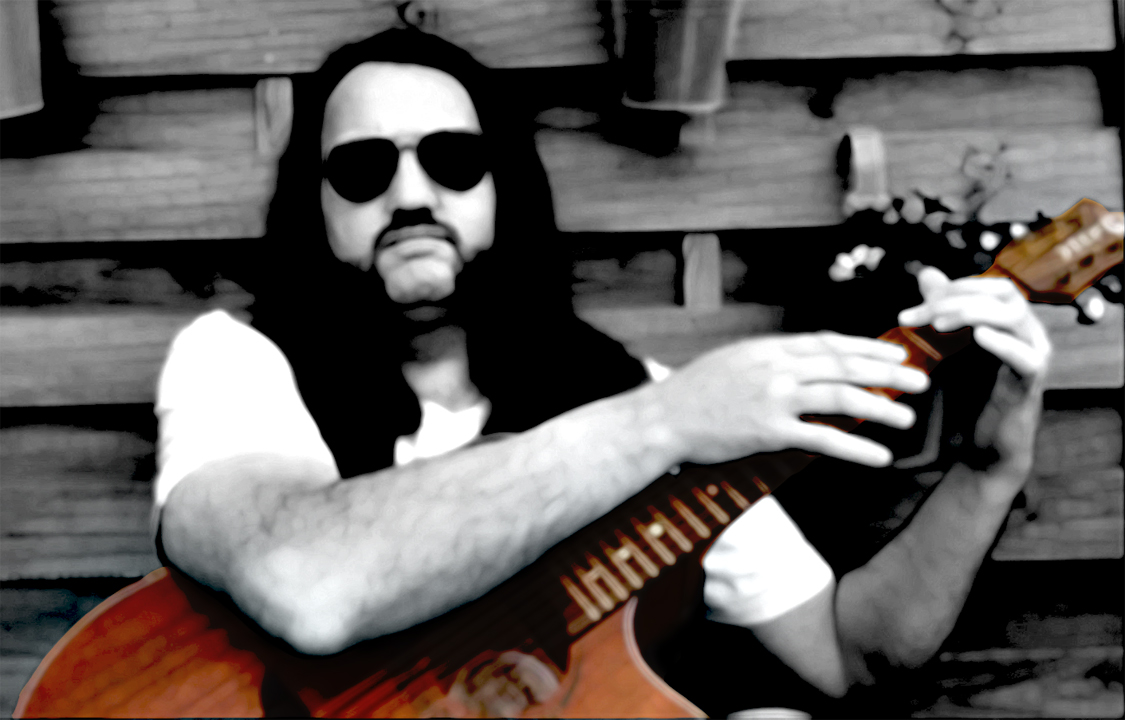 Where can you find my music?

and on many other Services too.

You prefer the physical way? Send me an email to order a CD (special requests are possible).